A documentary film in fourteen chapters about the festival “Theater der Welt 1981” in Cologne. The program encompassed more than 30 groups from 15 countries and more than 100 performances. For two weeks, Rainer Werner Fassbinder observed the participants in the festival and filmed their acts. The raw material was turned into a film whose 14 parts reflect the observer’s impressions while – at the same time – the essentials are filtered out of the overabundant offering. The text Fassbinder narrates in his film was written decades before the Cologne festival. The author, one of the most important theoreticians of modern theater, is Antonin Artaud. In his collection of writings entitled The Theater and Its Double, the source for the passages cited, Artaud describes a radical shock therapy for a theater that he believes is ossified in its conventions. He draws up a model whose relevance is demonstrated through the scenes presented in this film. 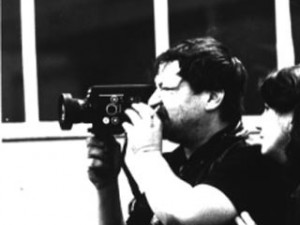